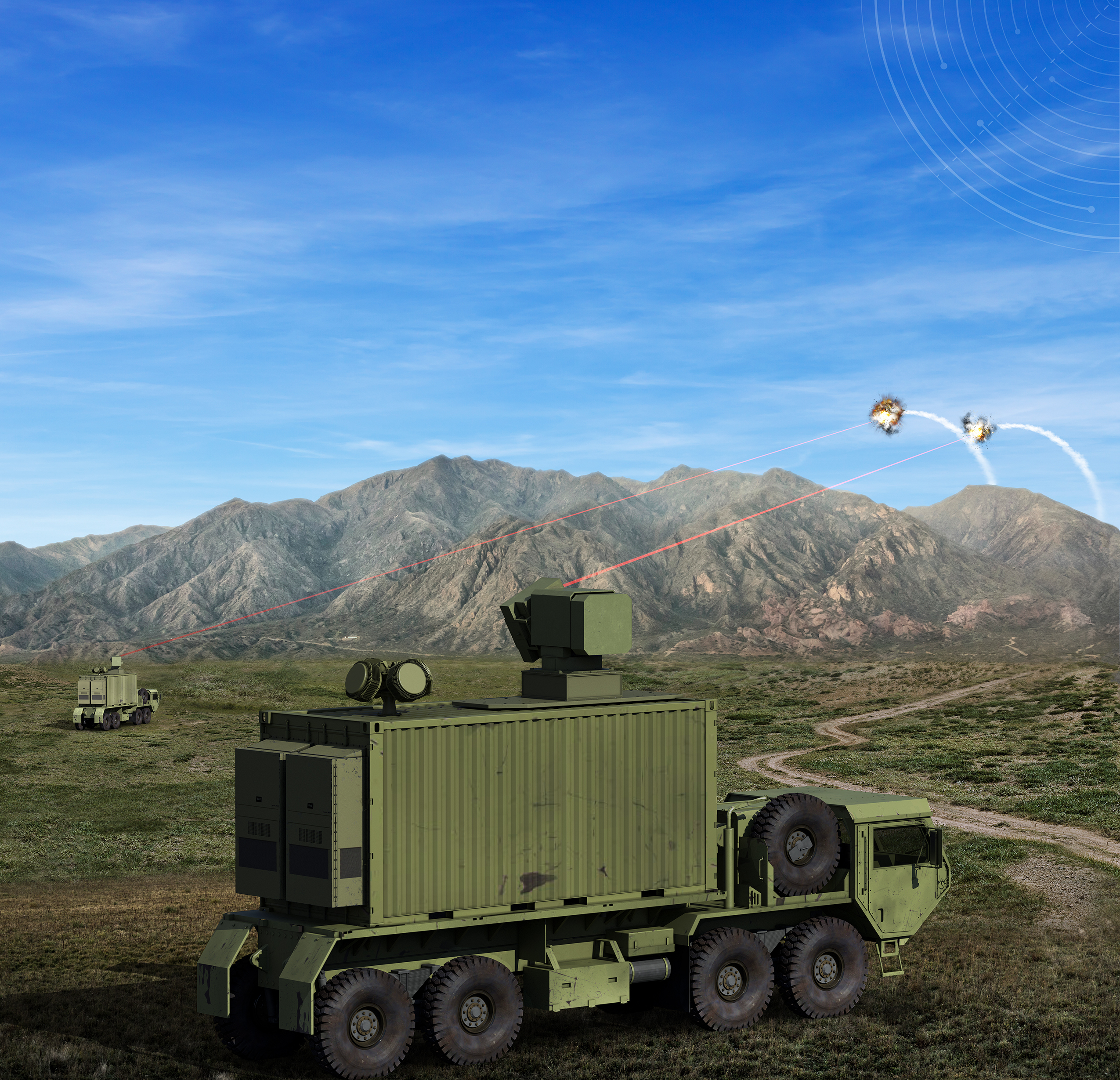 The Army’s Rapid Capabilities and Critical Technologies Office (RCCTO) awarded the team of General Atomics Electromagnetic Systems (GA-EMS) and Boeing [BA]  a contract to develop a prototype 300kW-class laser system to demonstrate by next year.

The companies received approval from the Army to disclose the contract on Monday, but did not say when the contract was awarded or its specific value.

The laser system is called a solid state Distributed Gain High Energy Laser Weapon System (HELWS). The companies said this will include delivery of a 300kW-class distributed gain laser with an integrated  Boeing beam director. They said the contract aims to demonstrate the design.

Boeing spokesman Josh Roth told Defense Daily that while he could not provide an exact timeline on delivery or testing, “Army has expressed the aim of demonstrating the 300 kW-class capability in 2022.”

The companies said the partnerships will use both companies’ expertise in directed energy via General Atomics’ scalable distributed gain laser technology and Boeing’s beam director as well as precision acquisition, tracking and pointing software “to provide a complete demonstrator with sophisticated laser and beam control.”

At the time, the companies said this capability will combine GA’s scalable distributed laser technology, the HELLi-ion battery systems and integrated thermal management along with Boeing’s beam director and precision acquisition, tracking a pointing software.

“The high power, compact laser weapon subsystem prototype that GA-EMS will deliver under this contract will produce a lethal output greater than anything fielded to date,” Scott Forney, president of GA-EMS, said in a statement.

“This technology represents a leap-ahead capability for air and missile defense that is necessary to support the Army’s modernization efforts and defeat next-generation threats in a multi-domain battlespace,” he added.

Perry boasted the laser system will use two Gen 7 laser heads in a compact and lightweight package.

“Recent architectural improvements have enabled our single-beam DG Lasers to achieve comparable beam quality to fiber lasers in a very simple design without the need for beam combination,” Perry added.

While Boeing said it could not detail the exact timeline for the prototype development or demonstration, Cindy Gruensfelder, vice president and general manager of Boeing’s Missile and Weapon Systems division, said this joint offering will provide a solution on “an accelerated timeline.”

Roth did not disclose specifics of what the Army is planning on future contracts, but said “we hope a successful demonstration will lead to additional prototyping and eventual production in the years ahead.”

According to an Army RCCTO’s Directed Energy Strategy website fact sheet, the office is working on the Indirect Fire protection Capability -High Energy Laser (IFPC-HEL) for a 300kW-class laser. The system aims to protect fixed and semi-fixed sites from stressing unmanned aircraft systems; rotary and fixed-wing aircraft; and rocket, artillery and mortar threats.

The fact sheet also noted the Army plans to execute an IFPC-HEL technology demonstration in fiscal year 2022 and prototype platoon by FY 2024.

In 2019, the RCCTO announced a program to build a 100kW laser to be integrated on a family of medium Tactical Vehicle trucks was adjusted to increase that power to a 250 to 300 kW capability (Defense Daily, Aug. 2, 2019).

At the time, officials said the goal was to deliver four prototype ladders integrated on tactical vehicles for the IFPC-HEL to a platoon by FY ‘24.

In 2019, a Dynetics and Lockheed Martin [LMT] team beat Raytheon for a three-year $130 million contract to develop and test the HEL tech demonstrator when the plan was to develop a 100 kW-class system (Defense Daily, May 16).

At the time, a Dynetics official said they were one of six companies the Army selected in 2017 to detail potential technology and integration concepts before the service downselected to three companies. General Atomics and Boeing may have participated in those earlier stages as well.