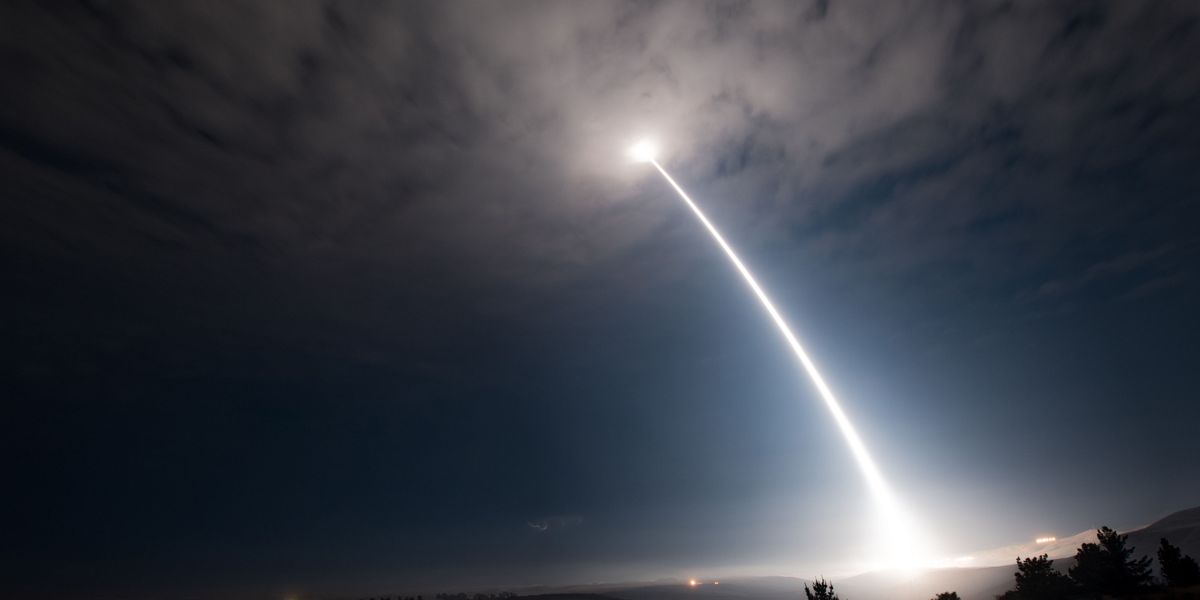 Flight tests for the Ground Based Strategic Deterrent missile, the planned successor to the nuclear-tipped Minuteman III, are scheduled to start in fiscal year 2024, according to a Pentagon environmental review of the new weapons.

The service proposes four Ground Based Strategic Deterrent (GBSD) flight tests from Vandenberg Air Force Base in California in fiscal ‘24, according to the Air Force’s draft environmental assessment for the program, posted online and dated February 2021.

That lines up with a notional schedule, discussed in October by the head of Air Force’s GBSD systems directorate, for qualifying the W87-0 warhead for use with GBSD.

W87-0 is the name for existing Minuteman III warheads qualified for use on the successor missiles. In late January, Kim Budil, soon to take over as director of the Lawrence Livermore National Laboratory, confirmed publicly W87-0 will be the initial operating capability for GBSD, which is scheduled to sink into silos around 2030.

The NNSA in 2020, both in its annual budget request and in subsequent interviews with Defense Daily, discussed using W87-0 warheads on the first GBSD missiles.

GBSD eventually will mix in W87-1 warheads, which will be fresh copies of W87-0, but with brand new plutonium pits — spherical cores that trigger a thermonuclear blast. The Los Alamos National Laboratory in New Mexico is scheduled to start casting multiple new war-reserve pits beginning in fiscal year 2024.

The Air Force plans to buy more than 650 GBSD missiles and deploy 400 of them, replacing Minuteman III one-for-one. GBSD acquisition costs will be at least $95 billion and total life cycle costs could reach $264 billion, according to government estimates. Northrop Grumman [NOC] is building GBSD.