COLORADO SPRINGS, Colo., March 28, 2019 /PRNewswire/ — R9B, a leading provider of advanced cybersecurity training, products, and services announced today it has joined the Linux Foundation as a silver member and will be working on a new global training delivery system. Since 2011, R9B has provided cybersecurity training to both private and governmental organizations, including mission qualification testing (MQT) for the United States Department of Defense. In joining the Linux Foundation, the company will be able to extend the reach of its popular HUNT Linux training module, one in a three-part HUNT training series that also focuses on threat hunting for Windows and networks. 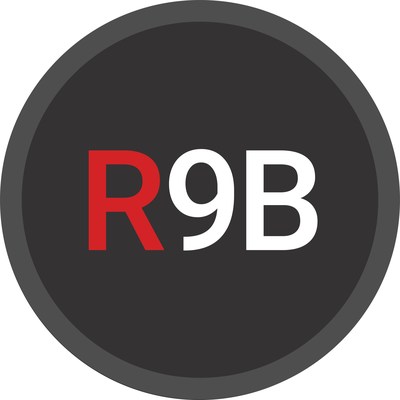 “An organization’s potential for a significant cyberattack increases each day and preparedness is one of the best defenses. For nearly a decade, our goal has been to bring both the concept and practice of HUNT to a wider audience and with the Linux Foundation we will greatly improve on that mission,” said R9B Chief Executive Officer Eric Hipkins. “Supporting the foundation financially is also meaningful to us because we recognize the strategic importance of involvement in technology communities and the ability to tap into that expertise.”

In 2013, R9B became the first private company to deliver threat hunting certification and solutions to commercial enterprises. With many of the company’s executives, developers, and operators having backgrounds in national security, R9B’s mission has long been to ensure private organizations have the same knowledge and tools as nation states, given the increasing sophistication of cyber adversaries.

Founded in 2000, the Linux Foundation is supported by more than 1,000 members and is the world’s leading home for collaboration on open source software, open standards, open data, and open hardware. Linux Foundation’s projects are critical to the world’s infrastructure including Linux, Kubernetes, Node.js, and more. Membership to the Linux Foundation includes leadership and development opportunities in the areas of industry, legal strategy, technical specifications, and community.

R9B acting Chief Revenue Officer Jim Lacey said, “Our membership and involvement with the Linux Foundation goes beyond supporting open source developers. Many of the most fundamental elements of the web run on Linux and other open source projects. We recognize that being a part of the conversation today puts us in a much stronger position to help shape the future.”

Clyde Seepersad, the GM of Training and Certification at the Linux Foundation said, “We welcome R9B as a new member as we continue in our mission to expand and deepen knowledge amongst the open source community. The combination of our training and development network with R9B’s specific threat hunting expertise will greatly improve the skill sets of all those working to make cyberspace more secure.”