DALLAS, March 26, 2019 /PRNewswire/ — A highly anticipated new painting by preeminent portrait artist Maciej Maga will be unveiled at a private reception at Old Parkland on Wednesday, April 3, 2019. HBC Investments of Dallas, in partnership with Back to Space – a transmedia organization utilizing inspiration and emotion to create Exponential STEMTM and inspire a renaissance of explorers for the 21st century – are hosting the debut of Maciej Maga’s most recent commissioned work, LUNAR KNIGHTS. The artwork is a tribute to heroes of space exploration and features ten of the Apollo astronauts, several of whom will attend the unveiling during this 50th year anniversary of the Apollo program. 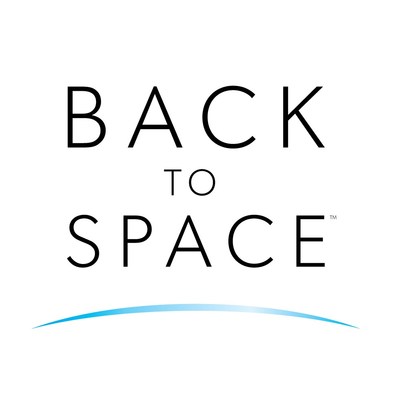 The portrait unveiling will serve as the launch pad for several new Back to Space initiatives currently in development. The enterprise’s mission is to illuminate the U.S. aerospace legacy and to inspire the next generation of students to pursue STEM (Science/Technology/Engineering/Math) studies. By exposing students to the real-life heroes of the U.S. space program, the history of space exploration, and the promise of new frontiers in space, Back to Space hopes to inspire the next generation to look up and explore the world around them. Just as Astronaut Sally Ride encouraged students to study math and science and to aspire to explore our solar system, Back to Space believes that exposing children to the heroes of space travel will spur their interest in science and technology related degrees.

Danielle Roosa, granddaughter of Apollo 14 Astronaut Stuart Roosa, is a pioneer of the Back To Space movement. During a college internship at NASA, Danielle noted a fundamental lack of interest in the Apollo program and sense of wonderment among her peers for what it means to be an explorer. She has written and produced award-winning short films and was inspired to create Back to Space to bridge her passions for space with the entertainment industry. Her goal, to ignite the explorer in all of us, has evolved into an action plan including the first class of 25 Back To Space Student Ambassadors, 60% of whom are female, chosen from schools across the country. Their mission is to bring science, technology and space exploration back into popular culture. The Ambassadors will attend numerous Apollo events and work collaboratively to drive our nation toward Mars.

“It’s no secret the United States has fallen behind in student numbers pursuing science and technology degrees, but I know we can stem the tide by inspiring our youth with the stories of our incredible space heroes,” said Michael Gorton, CEO of Back to Space. “What our astronauts and engineers and scientists achieved in the Apollo program from 1960 to 1972 is nothing short of miraculous.  It’s a story of bravery, passion, patriotism, fortitude and big dreams unlike anything in history. Those astronauts were truly 20th century knights on a conquest.”

“We are honored to be able to host the first pioneers of space and national heroes in Dallas for this event,” said Joe Colonnetta, Founding and General Partner of HBC Investments. “We are looking forward to celebrating the 50th anniversary of the Apollo program with this painting unveiling and hope their stories inspire youth to enter the fields of science and technology.”

The invitation only event surrounding the unveiling of LUNAR KNIGHTS will be held in Old Parkland’s historically inspired Debate Chamber on Wednesday, April 3, 2019.

About Back to Space
Back to Space is a transmedia organization whose purpose is to inspire a renaissance of explorers for the 21st century.  Built from generational lineage dating back to Apollo 14, Back to Space is dedicated to renewing the sense of wonderment that fueled the greatest achievement in the history of mankind – walking on the moon. Back to Space is poised to change the way consumers, creators and educators see the world around, above and below them.  We want people to look up again. Back to Space headquarters is located in Dallas, Texas, with a content development team based in Los Angeles, CA.  To learn more, visit www.BackToSpace.com. 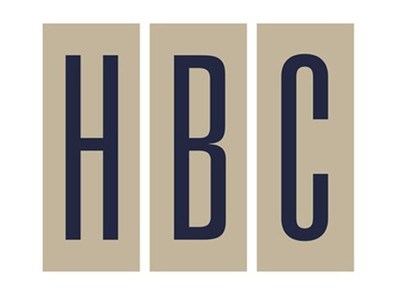 SOURCE Back to Space; HBC Investments

Florida Students to Speak with NASA Astronaut Aboard Space Station